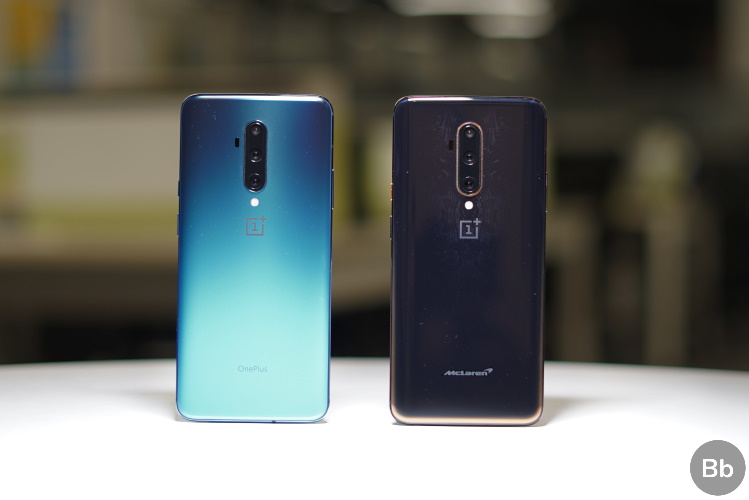 OnePlus has started rolling out new software updates for the OnePlus 7, OnePlus 7 Pro, and the OnePlus 7T Pro. OnePlus 7T, however, is not getting the new update as of now.
The new OxygenOS update for OnePlus 7 series bears the version number 10.0.4 in the EU and global markets while the Indian variants will have the version 10.3.1. On the other hand, the OnePlus 7T Pro is getting OxygenOS 10.0.7 globally and 10.3.1 in India.
The update brings the January 2020 security patch along with optimized RAM management and other incremental features. The global version of the update adds reminders for privacy alerts, improved black/blank screen issues with some apps, and a few miscellaneous bug fixes and performance improvements.
The India-specific update comes with all the above-mentioned features along with
Please, Log in or Register to view URLs content!
for Jio, cloud sync integration for Notes and Contacts, improvements to
Please, Log in or Register to view URLs content!
, and cricket scores.
In case you’re unaware, this is the first stable update OnePlus has rolled out in almost two months as Chinese New Year holidays and the recent
Please, Log in or Register to view URLs content!
outbreak affected the company’s software update timeline. Until now, the devices were stuck with November 2019 security patches.
OnePlus mentions that the update is being rolled out in phases and hence, it might take a couple of days for the update to hit your device. The company is expected to bring the new update to 7T in the coming days. We will be updating you when it happens and hence, stay tuned.
Has your OnePlus device received the latest OxygenOS update yet? Let us know in the comments.