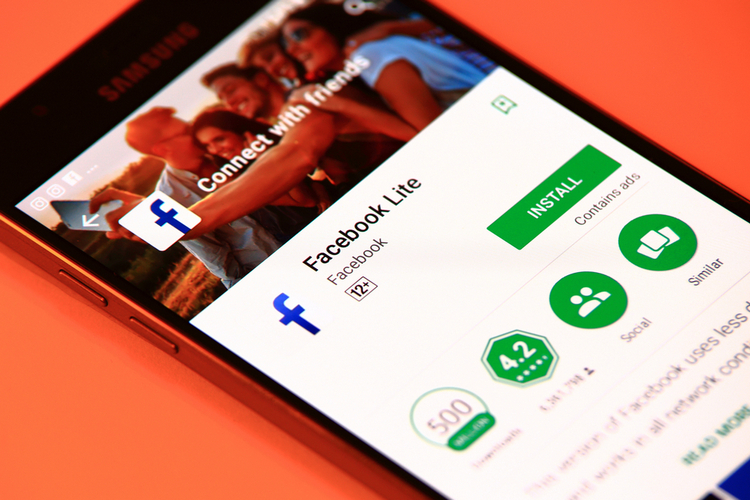 Less than five years after its original rollout in June 2015, Facebook Lite now has a Dark Mode, even as the feature continues to elude most users of the company’s flagship app. Believed to have been originally reported by Android Police, the Facebook Lite app on Android now has a Dark Mode toggle that can be switched on by folks who prefer a dark theme. The option is reportedly available in the latest stable version of the Android app (v186) available on the Play Store.
In the absence of an official statement from Facebook, it isn’t immediately clear whether the feature is only being split tested right now or if it is being rolled out universally. However, it appears to be available more widely than the dark mode for the original Facebook app, which has still only rolled out to a handful of users in spite of being in testing for years. 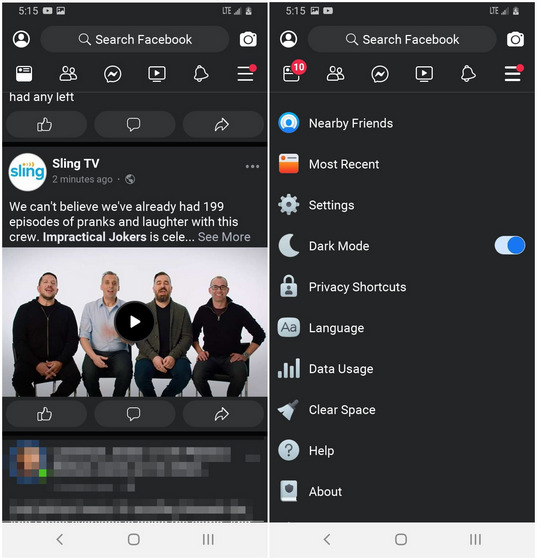